On Thursday 26th July, popular online casino operator 32Red will be celebrating their 10th anniversary with pomp and show, and the day promises to be an eventful one to all loyal players and newbies who participate in the festivities.

32Red has won many accolades and rave reviews for its speedy payment and second-to-none player gaming support, 10 years of which is being celebrated in a ‘top-secret’ manner. The goodies of the day will only be announced once the day has begun, but with 32Red’s reputation for wowing customers, every bonus opportunity promises to be filled with wins for those logging in during that 24-hour window.

Speaking of the origins of their gaming platform in 2002, the site comments: “An enthusiastic team embarked on a mission to provide casino players with the service they deserved… it’s now almost exactly ten years since their launch and [we are] proud to be celebrating a decade of providing a Second to None service.” There are several exclusive gifts that lucky players will receive on the day of the anniversary celebrations, but everything is being kept hush-hush in the hours leading up to the day-long gambling party that has been planned.

32Red is already famous for having one of the largest collections of online slots games in the world, with more than 250 gaming titles being featured on the site. Rendered with stunning graphics, these video games cover several dozen themes including the newly released Dark Knight slots game as well as the immensely popular Lara Croft: Tomb Raider 2. In addition to the impressive array of slots games, the site also offers other traditional casino games for online play, such as blackjack, poker, baccarat, roulette and craps. Adding slot tournaments and video poker that makes it one of the UK’s premiere virtual locations for Britain’s wagering population. 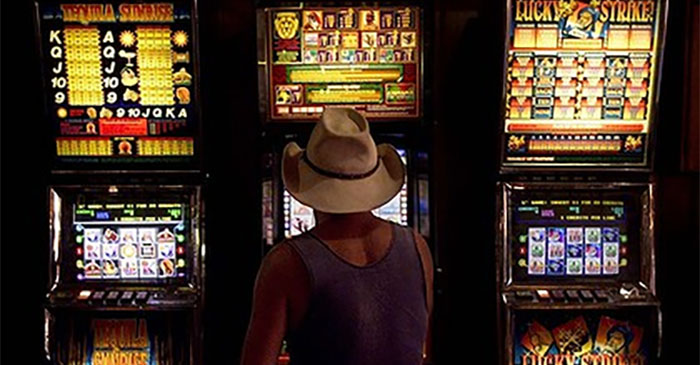 Apart from the day’s celebrations, 32Red also currently offers a £32 welcome bonus for every £20 deposited into the casino account. This on top of the special day’s eagerly-awaited free bonuses and casino credits is bound to make all new users dizzy with joy and wanting to come back for more. The slots section features standard 3 and 5-reel video slots driven by powerful software from the world leader in gaming software – Microgaming. The games are all vetted for random number generation capabilities and adhere strictly to online casino regulations as applicable in the United Kingdom. New games are released every month and bonuses are periodically offered to spice up the game, so to speak. The combination of great gaming with fantastic interfaces and high-level data and financial security makes 32Red one of the most sought-after online casino websites in the UK today. Over the last 10 years the site has evolved into a robust platform offering a virtually endless list of gaming opportunities that new players are constantly taking advantage of.

For those looking to win some money and have a great time this week, 32Red is a great place to be. New players need only head to their website, register a new account and deposit a minimum amount into their casino accounts. They will be eligible for the deposit match of £32 as well as all the bonuses that the day has to offer.